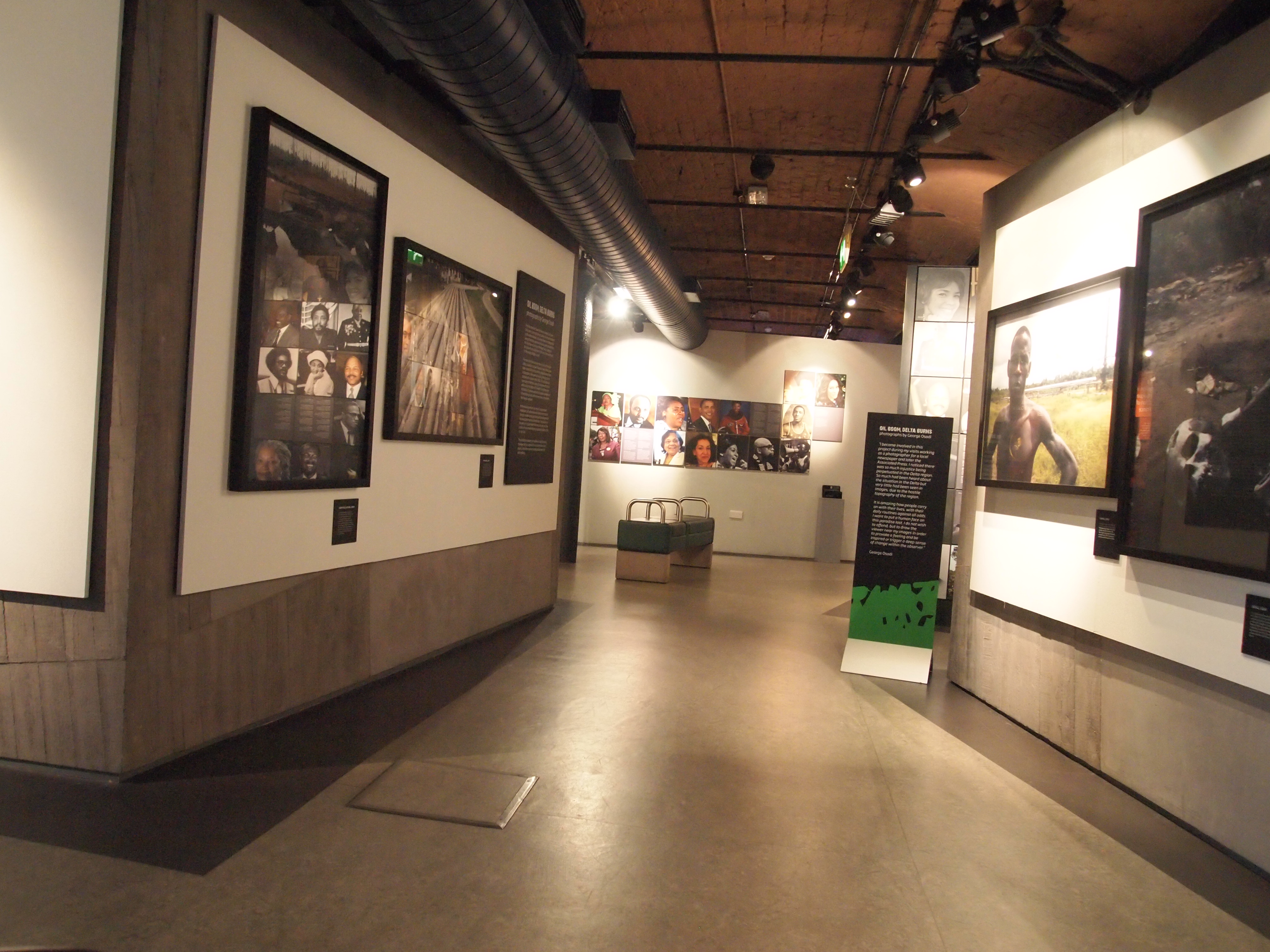 It hasn’t slipped my attention that using the word “impact” to describe how visitors respond to activist museums is not entirely without controversy. Impact is one of those words where, due to its ubiquity, has become slightly meaningless and yet everyone still understands what you are talking about when you use it. Perhaps one of the most comprehensive arguments against its use in my particular context was articulated in a paper by Francois Matarasso (2015). Discussing impact as related to social arts projects, he said the following:

The problem is that impact suggests something forcefully striking an object, like a die impressing itself on a blank. It implies an active agent and a passive recipient, a subject and an object . . .

In this thinking, the social art project is conceived as an experience whose ‘impact’ changes those who take part. And in this context, ‘change’ means ‘improve’, in the terms of the problem-solving mission identified, more or less cooperatively, by the artist and the commissioner. The metaphor does not acknowledge participants as active, autonomous individuals, capable of interpreting, responding to or even rejecting the experiences of an art project or the intentions of those who have offered it . . .

We each interpret our experiences, and especially the ambiguous ones we gain through art, in our own way. (Matarasso, 2015: 5)

I have to admit that I agree in many respects with this criticism of the word. In fact, it is just these sorts of pitfalls I was eager to avoid when I began my PhD project.

While most researchers in museum studies acknowledge constructivist theories of learning and attempt to treat participants as co-creators of their experiences, I found that quite a few longitudinal projects, at least in their reporting, focused on which messages from the museum intervention –  whether that was an exhibition or programme – had remained with visitors in the weeks afterwards. In this respect, the participants seemed mechanical and as Matarasso put it, “passive.” When I designed my study, I was keen to avoid this. I was less interested in whether visitors absorbed the messages in the galleries and more interested in how they formed their own meaning from their museum experiences. I wanted to know what experiences afterwards reminded them of their visit and in what ways. I wanted to know what actions they themselves attributed to their museum experience and moreover, how they connected their visit to their lives. I was not concerned about perceived right and wrong interpretations of the material. Rather what parts of the material did that individual visitor invest in? Why? How did their interpretation shape their understanding and what meaning did they take?

And yet, I am still using the word “impact” and I’ve even put it right there in the title of my webpage. I suppose it is partly to do with how I first understood the word in relation to my study. When I was a youthful first year PhD (I should say that this was only two years ago), I thought about impact in that ubiquitous meaningless meaning I mentioned at the start. I refined that understanding and tried to differentiate it from other commonly used words like “outcomes.” When I teach about impact I tend to invoke Poll and Payne (2002). “Though ‘impact’ and ‘outcomes’ are frequently used synonymously in the literature, Poll and Payne (2002: 2) define outcomes as the direct consequence of an event or activity which tend to be associated with immediate effects. Impacts address the question, ‘did it make a difference?” and refer to changes that have longer term results (Wavell et al., 2002: 7).” (Scott, Dodd, and Sandell, 2015: 5) At yet, this definition still raises the spectre of visitors as passive and impressionable.

As the definition of impact continues to change and morph, it will perhaps fall completely out of favour and another word will rise to takes its place. Until that time, I’d like to propose a new way of defining impact and talking about it. I suppose that is really the whole point of my PhD journey. Over the course of this next year, as I write and edit my thesis, I will be posting more on this idea of impact and developing a language to better describe the impact of social justice museums and hopefully this language – far from turning our visitors into passive receptors of our messages – will rather forefront their own voices and experiences. As for the title of my website, one way to look at it is that museums are impacting us but another way to interpret it is that we are impacting museums.

This site and its contents are licensed under a Creative Commons Attribution-NonCommercial-NoDerivatives 4.0 International License.